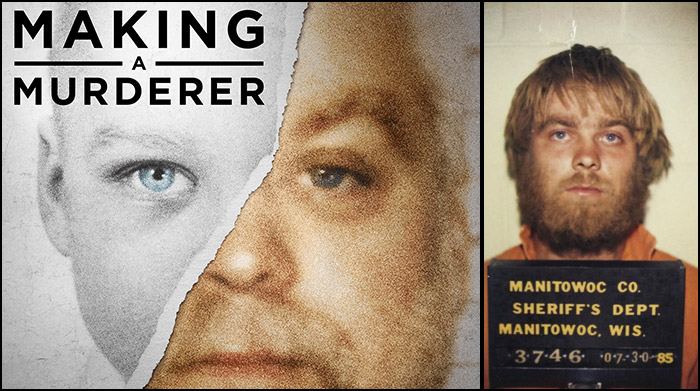 As I’ve mentioned before, I love crime shows & true crime series about murder, as well as stuff about serial killers- dark, I know. Forensic investigative shows, crime investigative shows- well, you get the picture. It absolutely fascinates me. With the recent explosive popularity of the Netflix Original Docuseries The Making of a Murderer & the subsequent public outcry for justice in the case of Steven Avery, I thought it would be good time to do another post about some of the best crime shows on Netflix. Because let’s be honest: I’m kind of a Netflix expert. (Which may also be a nicer way of saying I’m a total introvert who watches far too much TV.)

That said, this is my latest list of the best crime shows on Netflix available to stream instantly as of right now.

WHY YOU SHOULD WATCH: This seems like a good one to start with considering the opening paragraph above. Making A Murderer is a documentary series tracing the life of Steven Avery, a man who is wrongfully convicted of murder (as some people say- you be the judge) and spent over 18 years of his life in prison for the crime. Similar to other stunning stories of people who’ve had this awful sort of fate, it’s pretty amazing to see what people can live through- and the lengths some in law enforcement go to put (and keep) them there… 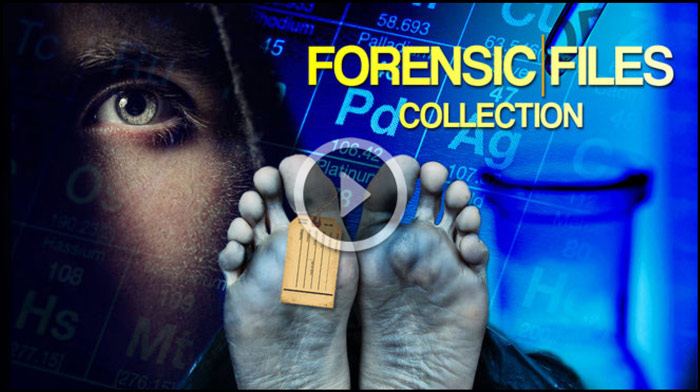 WHY YOU SHOULD WATCH: Forensic Files is one of my all time favorite crime shows; sure to please if you’re looking to watch a few good ‘who-done-its.’

The Hunt with John Walsh

WHY YOU SHOULD WATCH: John Walsh, creator of the show America’s Most Wanted, is back in this crime series exploring the trials & tribulations of law enforcement hunting murderers.

Mind of a Rampage Killer 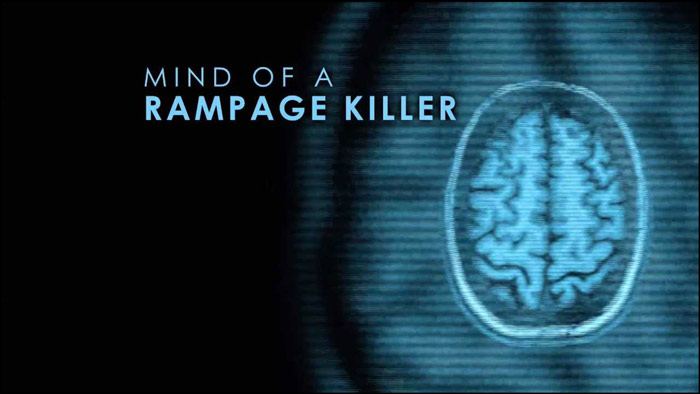 WHY YOU SHOULD WATCH: This fascinating documentary explores the mindsets of some of the most prolific mass murderers from the past 50 years. They take a deep psychological look at some of the most disturbed minds of our times. From Nova, this is a great documentary not to be missed. 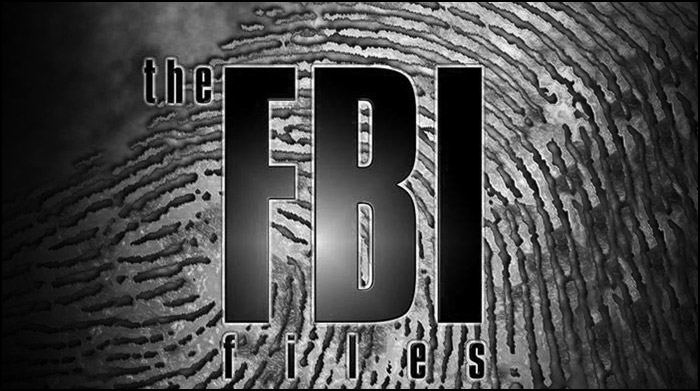 WHY YOU SHOULD WATCH: You might have picked up on the fact that I love oldschool crime shows… i.e. from the 90’s. The FBI Files is up there on that list. Great narration, the straight facts, surprising stories & outcomes – worth the watch. 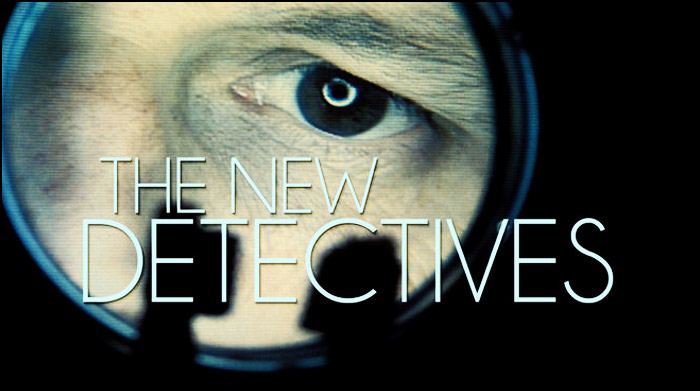 WHY YOU SHOULD WATCH: Another oldschool crime show that I love love love. The New Detectives is a lot like The FBI Files & Forensic Files- great episodes that make you really think twice. 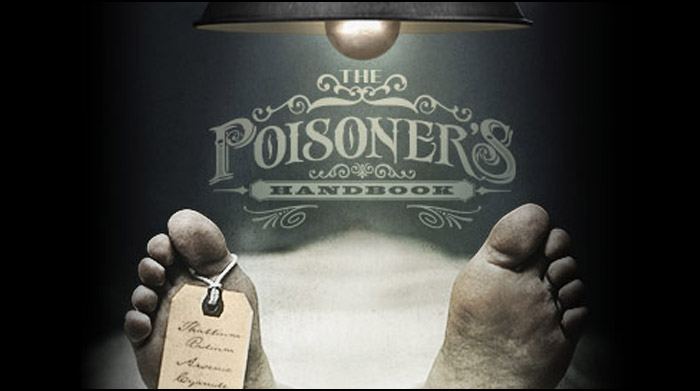 WHY YOU SHOULD WATCH: I love love American Experience from PBS. This one particularly strikes a chord with me as it follows the fascinating story of two men who first developed forensic science.

Joseph Fritzl: Story of a Monster 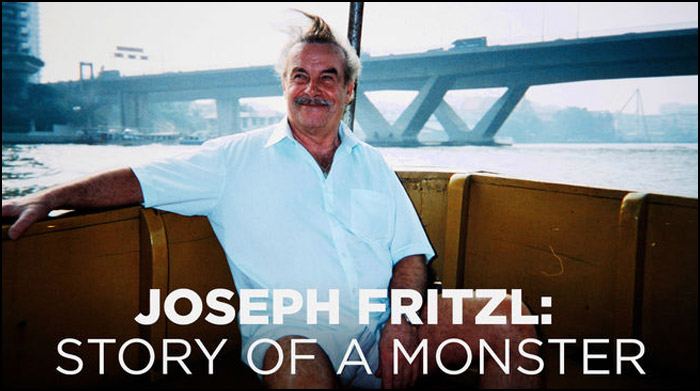 WHY YOU SHOULD WATCH: This documentary is terrifying, horrifying. Joseph Fritzl is an abomination of a man from Austria who kept his own daughter prisoner in a dungeon he built under his house, consistently raping her & abusing her for a whopping 24 years. This one’s not for the faint of heart.

Aileen: Life and Death of a Serial Killer 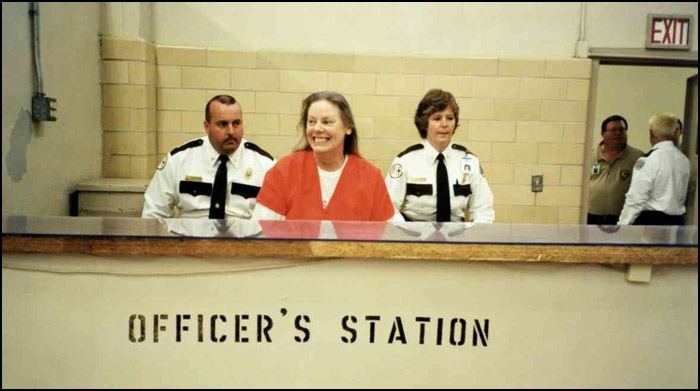 WHY YOU SHOULD WATCH: If you’ve seen the early 2000s movie Monster starring Charlize Theron & Christina Ricci, you’re familiar with Aileen Wuornos. She was a female serial killer who worked as a prostitute & murdered johns who’d solicited her. This documentary highlights her awful childhood growing up. To say she really had a rough life is an understatement.. A bad start & an awful ending. A great documentary.

What did I leave off?
Let me know in the comments!

And checkout the rest of my Netflix recommendations here. 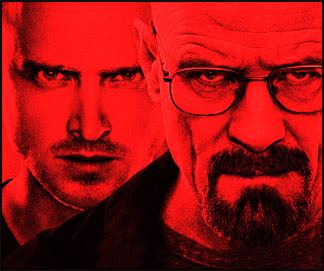 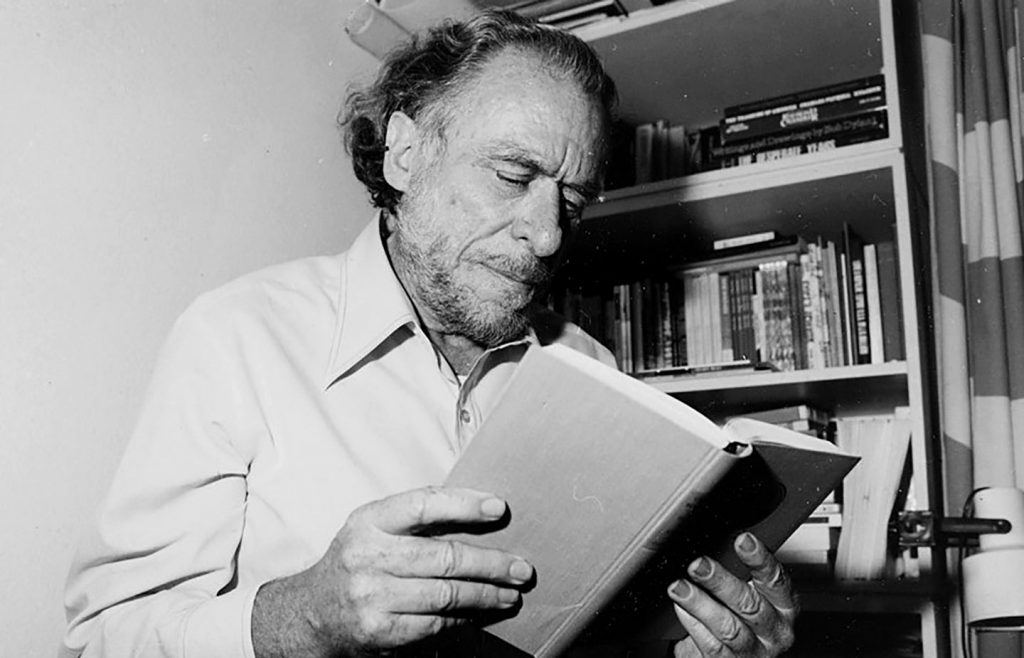 Previous Post
Books I Fell in Love with This Year
Next Post
The History of Dada Art: The Anti-Art Art Movement 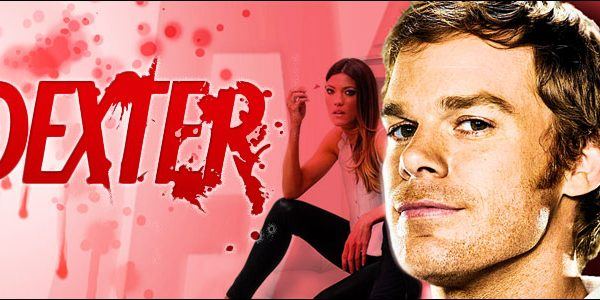 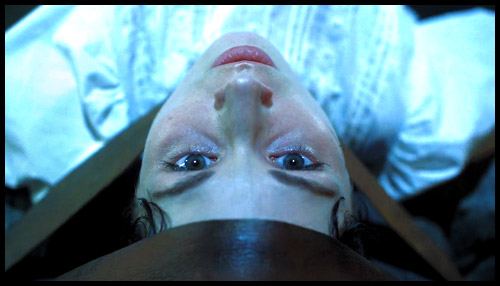 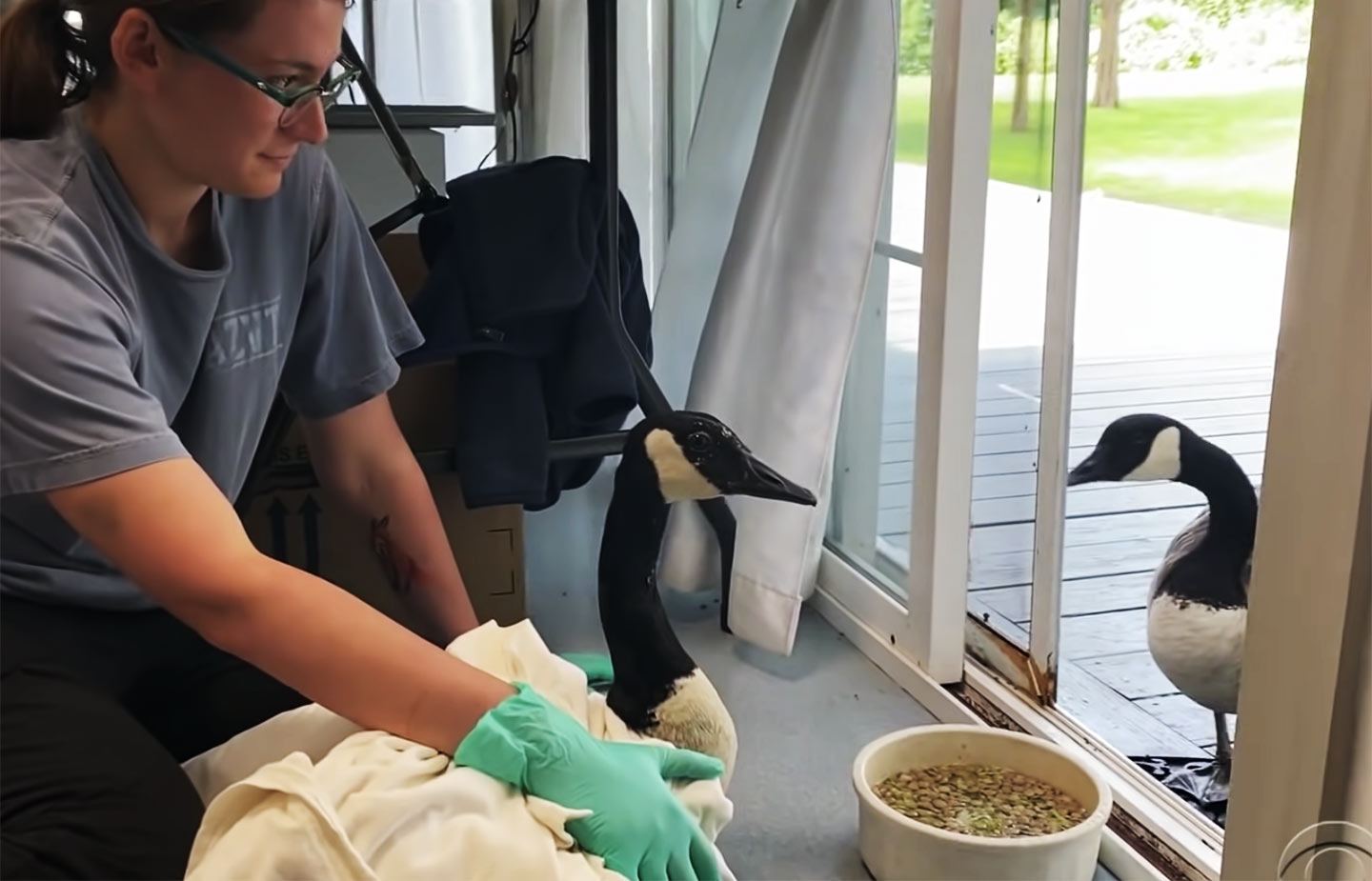 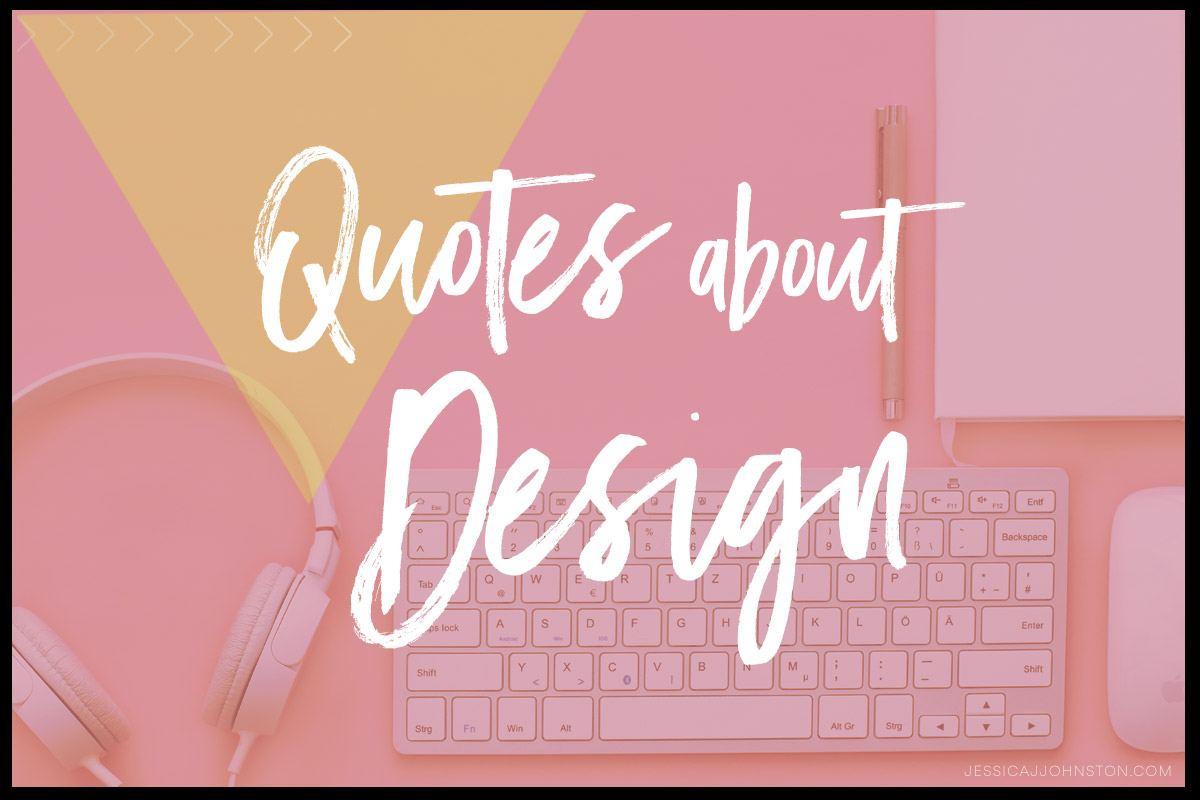