My list of the best Netflix TV Show series on Netflix Instant Streaming, as of right now.

WHY YOU SHOULD WATCH: Well, duh. It’s Breaking Bad– only one of the most talked about shows in recent years! Bryan Cranston is an epic actor as Walter White, aka Heisenberg, and Aaron Paul as Jesse does not disappoint. Phenomenal acting, cinematography, music and the BEST WRITING you can imagine. It’s dark. It’s violent. But it’s pretty amazing. And the fact that you can watch it- the best netflix tv show series in my opinion hands down- on netflix instant is just awesome.

WHY YOU SHOULD WATCH: I love Dexter. It took me awhile to get into it but once I did, I never looked back. Flew through the seasons on Netflix like it was crack. I first fell in love with the actor who plays Dexter, Michael C. Hall, back when he was in the HBO show Six Feet Under. Dexter works as a blood analyst for the Miami Metro police force. He’s also a serial killer. Or, he kills serial killers and murderers. Side note: Debra Morgan is my favorite character, played by the wonderful Jennifer Carpenter. She has a sailor mouth that even rivals my own.

WHY YOU SHOULD WATCH: This show blew me away years ago when it was on. It’s still amazing and if you haven’t seen it, you should at LEAST try watching the first episode. J.J. Abrams really hit it out of the park with this one- it was all the rage when it originally aired. The show is weird, yeah, but it’s beautifully filmed and also there’s a lot of great characters. It gets weirder and weirder as it goes on but hey, it’s still great, in my opinion.

WHY YOU SHOULD WATCH: HOUSE! I love House namely because he is such a sarcastic asshole, played by Hugh Laurie. This show is one that was recently added to Netflix which is pretty awesome.

WHY YOU SHOULD WATCH: If you haven’t watched this show before, stop everything you’re doing right now and watch it. Basically The Office is just downright HILARIOUS and will leave you rolling. The show stars Steve Carrell, Jenna Fischer, John Krasinski, Rainn Wilson & sooo many more great actors. It takes all those shitty little things about boring office type jobs and underlines the comedy in it all, in our day-to-day sort of BS lives. And the characters are epic.

WHY YOU SHOULD WATCH: This show, like The Office, is hilarious. Ron Swanson is my favorite character (played by Nick Offerman), hands down, and I could probably do an entire blog post based on Ron Swanson quotes. Amy Poehler is great as well and this cast really just makes the show amazing, including Aubrey Plaza, Rob Lowe, and my favorite (of course), Adam Scott. Another thing I like about this show: it’s not set in NYC!.. like basically way too many other shows.

WHY YOU SHOULD WATCH: New Girl will hook you in. You’ll become addicted, trust me! Zooey Deschanel is just great, all around. Kind of makes me want a roommate… then I realize, no, that’s insanity.

WHY YOU SHOULD WATCH: Louis CK is hilarious on so many levels. His stand-up is some of the best I’ve seen, and so naturally his show – or his second show (he had one on HBO for a brief season) doesn’t disappoint in the comedy category.

The United States of Tara

WHY YOU SHOULD WATCH: Oh, personality disorders are hilarious! No, seriously though this show is pretty funny. Tara is a mother of blah-blah number of kids and she also happens to have multiple personality disorder. Obviously it’s a bit overly-exaggerated (the characters she becomes are pretty insane) but it’s also pretty funny to watch. Also, weird side note: the show supposedly takes place in Overland Park, Kansas… for some odd reason. Strange to me, because that’s the city I live in- and I have no idea why anyone would base a TV show here. But hey, what do I know?

WHY YOU SHOULD WATCH: I feel as though if, like me, you enjoy the show Game of Thrones, you might like this period drama based in 14th-century England. It’s set at the beginning of the Hundred Years War, and when the Black Plague starts to break out across Europe. Violent, well acted and written, with pretty great visuals. This is a pretty awesome historical mini-series, despite being quite unknown, from what I can tell.

WHY YOU SHOULD WATCH: Honestly, I’ve only seen a few episodes of this show, but I’ve heard nothing but good things from fans I’ve talked to. If you’re a fan of zombie movies or shows, you’d probably dig.

WHY YOU SHOULD WATCH: If you’re a fan of sci-fi, dinosaurs, and/or apocalyptic end-of-the-world stuff, you might like this show. I’m a huge dinosaur nerd so I figured I’d give it a shot. Surprisingly, I really enjoyed the show- albeit cheesy at times, it really is pretty interested. Basically, it’s 2149 A.D. and the world is in ruin from pollution, overpopulation, etc. But there’s a few select people who are going back in time 85 Million Years to Terra Nova. I liked this show a lot; too bad there’s only one season.

WHY YOU SHOULD WATCH: Honestly I’ve only seen one episode of this show as well. HOWEVER. I think it’s pretty obvious how popular this show is. I’m hoping to get into it, someday soon.

WHY YOU SHOULD WATCH: One word: David Cross. This show’s pretty funny, if you like watching a show about a guy who is just completely clueless in basically every form of the word. He’s sent to England by his crazy ass boss to sell an energy drink called ‘Thunder Muscle.’ From there, hilarity ensues.

WHY YOU SHOULD WATCH: I found this series after the terrible conclusion of Downton Abbey Season 3. (Yeah, I’m still pretty upset.) Anyway. I wanted to find a similar show, and after searching through Netflix I came across Land Girls. The show follows four girls working at an estate for the Women’s Land Army during World War II. It’s funny, it’s sad, it’s cute, it’s silly- a great little historical series.

WHY YOU SHOULD WATCH: Arrested Development is a fast-paced, quick-witted sort of show that can (at times) be a bit hard to keep up with, considering the large number of colorful characters. All in all, it’s pretty funny.

WHY YOU SHOULD WATCH: Hands down, my favorite show on Netflix. I love love love The Twilight Zone; Rod Serling was an epic genius. Check out my Twilight Zone obsession and blog post about Rod Serling as a true television pioneer. 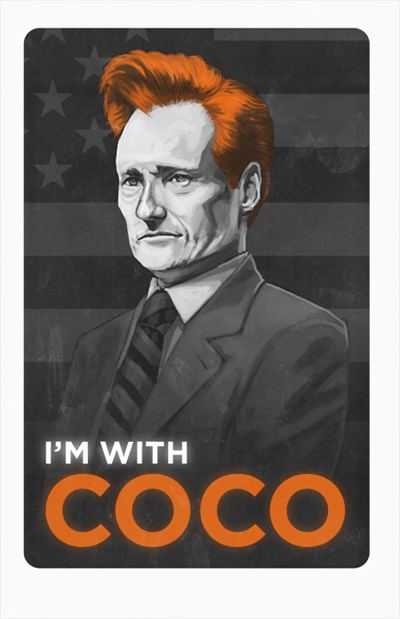 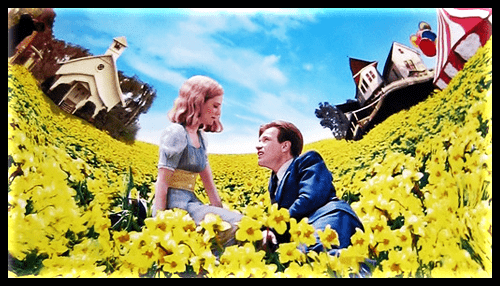 What to Watch | Netflix Instant Movies 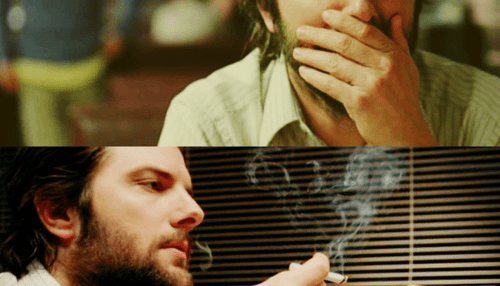 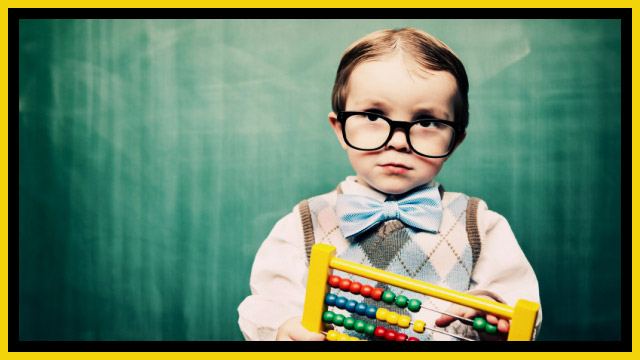