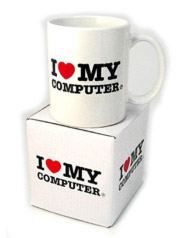 As a professional web designer, it’s not uncommon that when I tell people my profession, a blank, glazed over stare will fall over their face.

Naturally I go on to explain a bit more in depth details- what the job entails, things like ‘user interface’ and experience, the differences between designers and developers, the importance of responsive design, what ‘front-end design’ means- well, you get the idea. The list goes on and on. In fact, it’s somewhat hard to explain my position to people without eventually facing the blank glaze look. The truth is, most people just don’t have any idea what I do. This isn’t hard to imagine, naturally. It’s hard to portray the duties of my job without going into what I call “nerd-talk.”

That said, I’ve found several videos which I thought help convey the idea and duties of what web designers, graphic designers and web developers actually do. There are fine lines and normally, a designer falls into more than one category. (Which is the best route to go as a designer, in my opinion.) 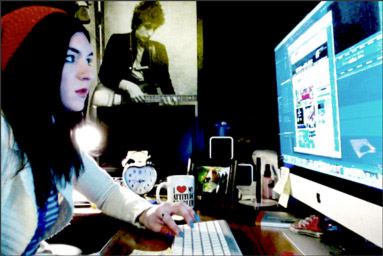 I began teaching myself web design over fifteen years ago, when I was thirteen years old. It started off as a hobby; I taught myself HTML coding by researching and copying the code of others- tweaking the code until it did what I wanted. What I didn’t know then was what a huge effect learning coding as a skill would have on my future and adult life. All though out high school, I coded and designed websites, giving me a firm core concept of design.  In college, after originally studying English for a few semesters with the idea of extending my writing career, one day I realized I was on the wrong path. While I still do write often and love it just as much as I did then, I realized that in this day and age, building websites and interactive designs was a more effective way to communicate to the masses.  I studied Graphic Design at JCCC, got my degree in that, and then after graduation, landed my first job as a web designer. Here I am, four years later.

So if like many others, you’re confused as to what web design actually entails, what is different about graphic design, where development comes into play – take a look at the following videos. (Don’t even get me started on creative directors.)

As always, you can also view my design work at my portfolio- even hire me if you really want to!

The Art of Web Design

What Most School Don’t Teach

What I Do – Laura Kaci, Web Designer

A Day in the Life of a Graphic Designer

A Conference Call in Real Life

This video isn’t design-related specifically, but OMG, it’s pretty funny. I don’t think many people really like conference calls. And well, I guess it’s easy to get things confused versus the face to face approach to meetings. 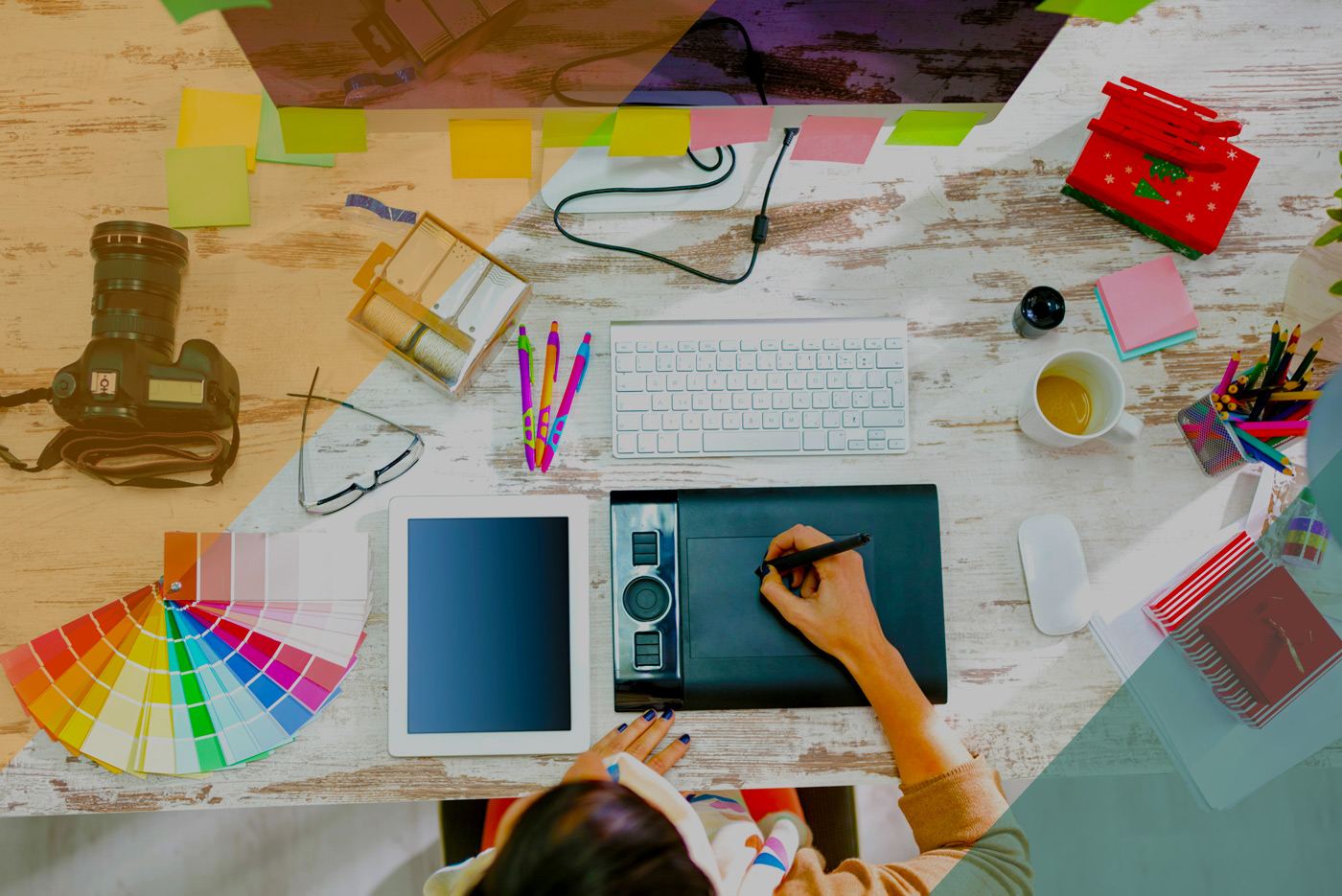 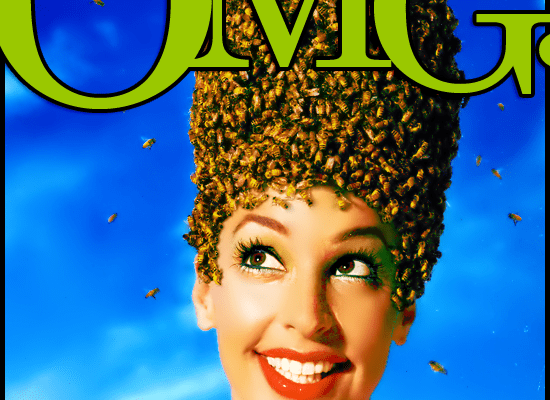 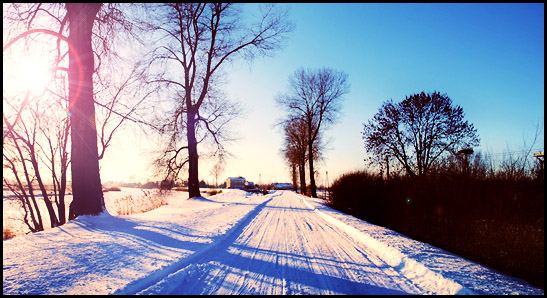 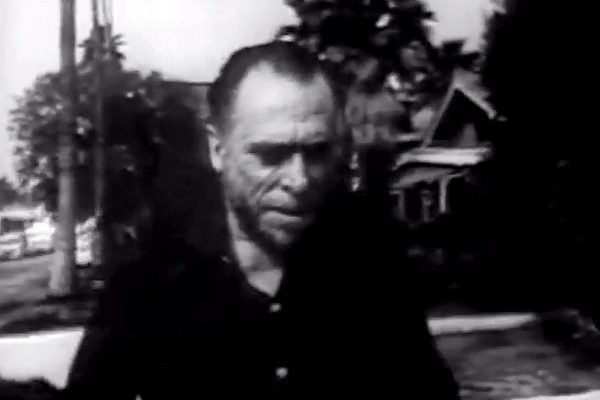 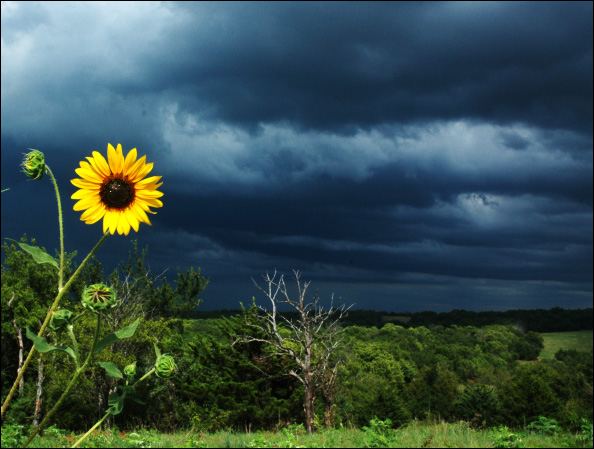