12 years ago
funny, politics, weird, whatever

Pearls before Swine is a great comic strip. There’s really nothing more that needs to be said.

Apparently Stephan Pastis, the cartoonist, was at one point a lawyer. From Wikipedia:

“When Pastis invented the characters of Pig and Rat, they were just stick figures with jokes. One day when he was still a lawyer, he went to a cafe to try to meet Charles M. Schulz, creator of Peanuts. Schulz inspired him to go on from just sketches during lectures to full-fledged cartooning.He learned how to write by studying Dilbert comics in bookstores. His inspirations are Peanuts, Far Side, Calvin and Hobbes, Bloom County, Doonesbury, Dilbert and Get Fuzzy. He then collected the 40 comics that his attorney colleagues liked the best. Fearing another rejection, however, Pastis put them in an envelope and let it sit on the counter in his basement. It sat there for a year until he visited a friend’s grave, and feeling as though he had let her down, he had a change of heart. He sent it out six weeks later and with help from Scott Adams, United Features Syndicate called him to inform him that he was being considered for syndication. Pearls Before Swine was launched in syndication in 2001.”

Good story. These are some of my favorite Pearls Before Swine strips. 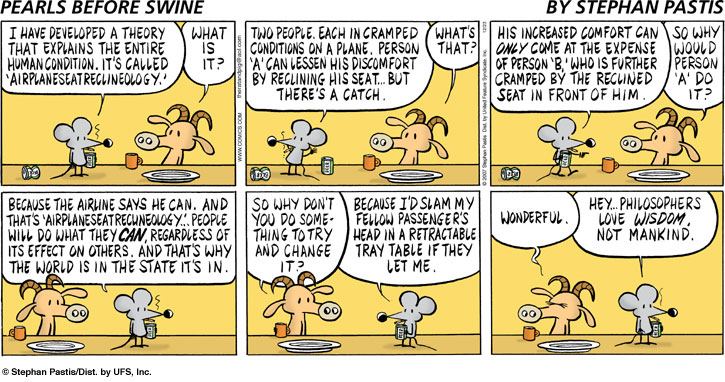 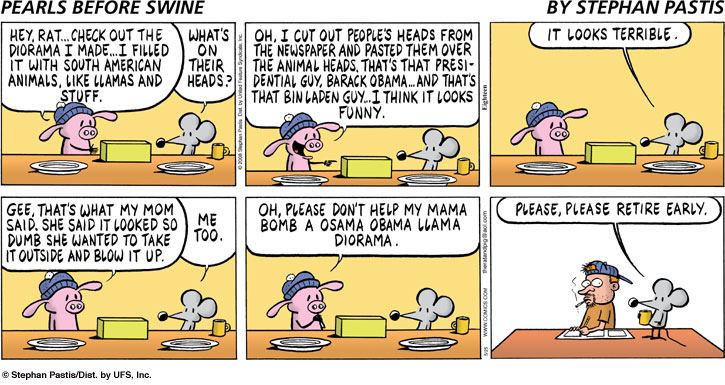 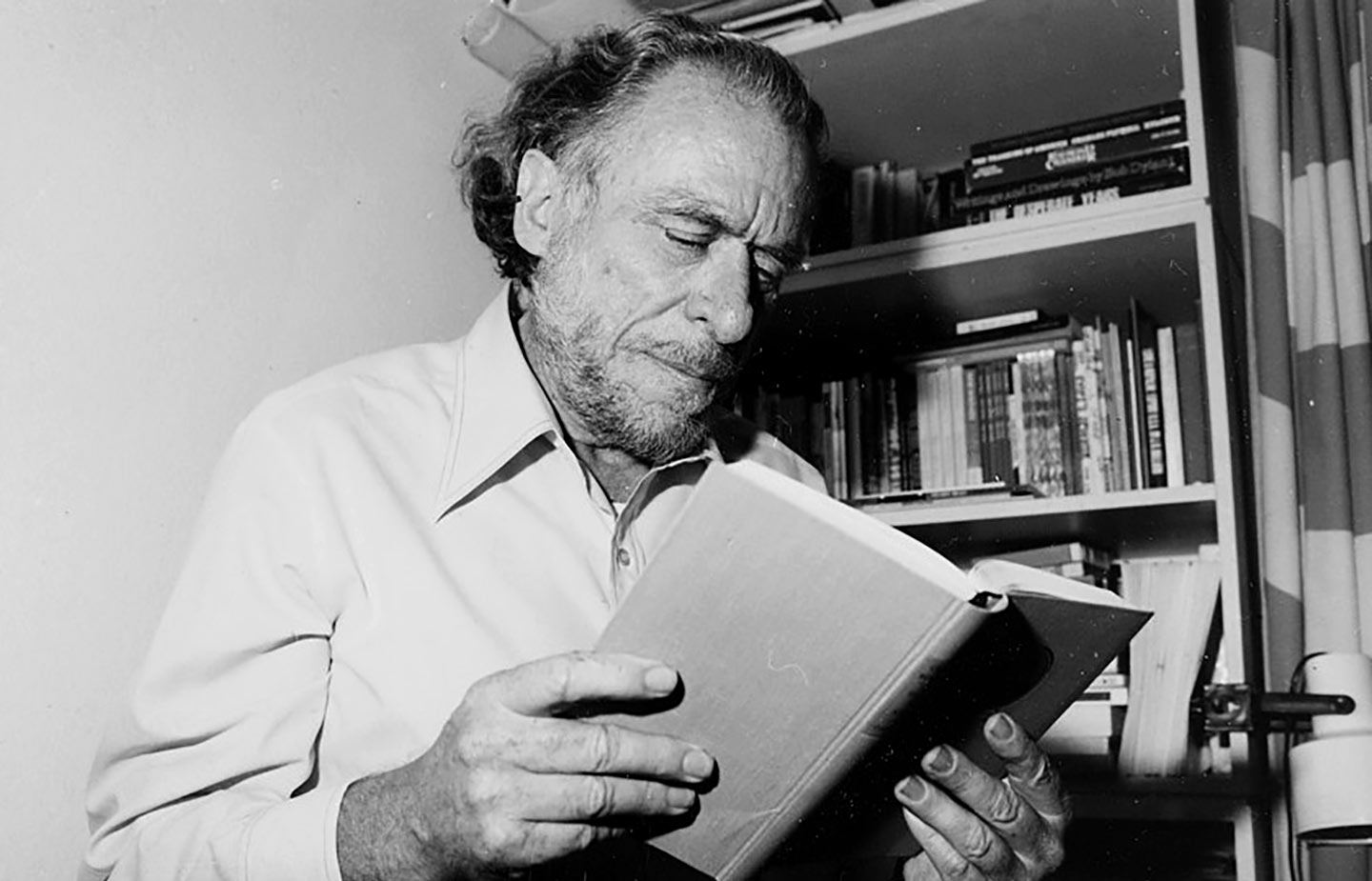 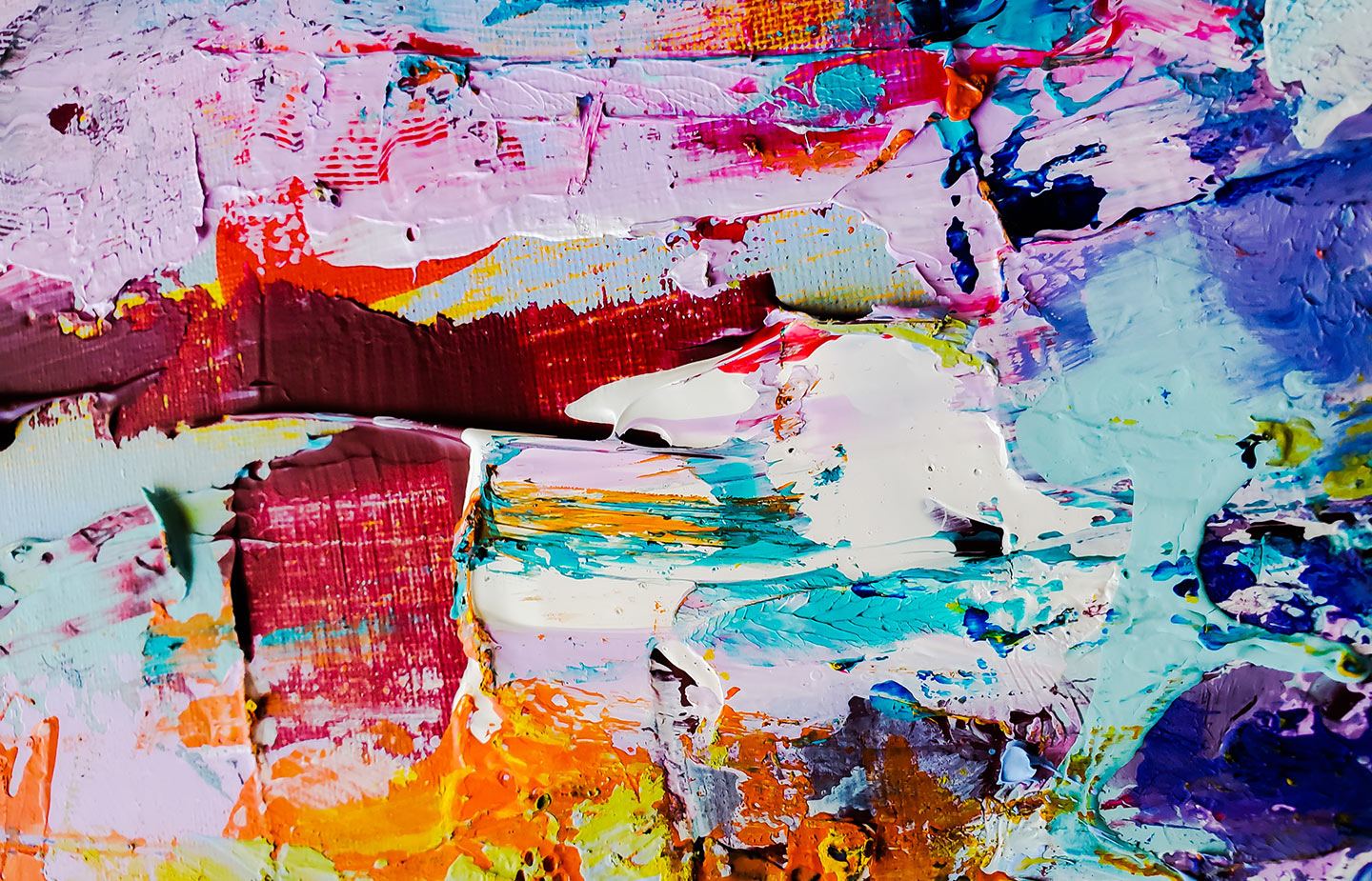 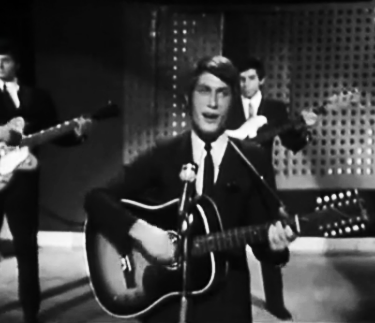 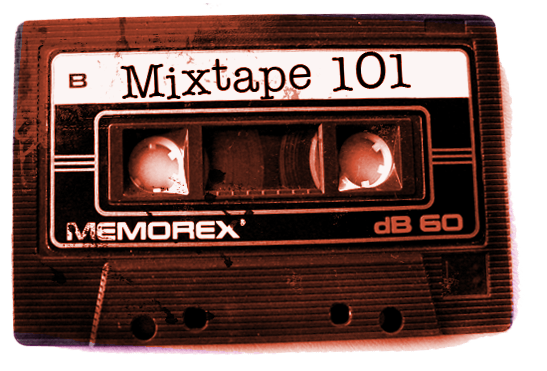 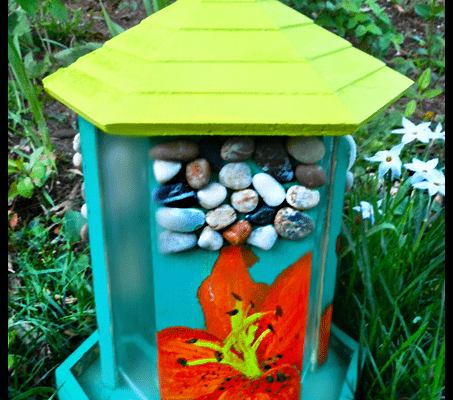 In my dreams of this city I am always lost. 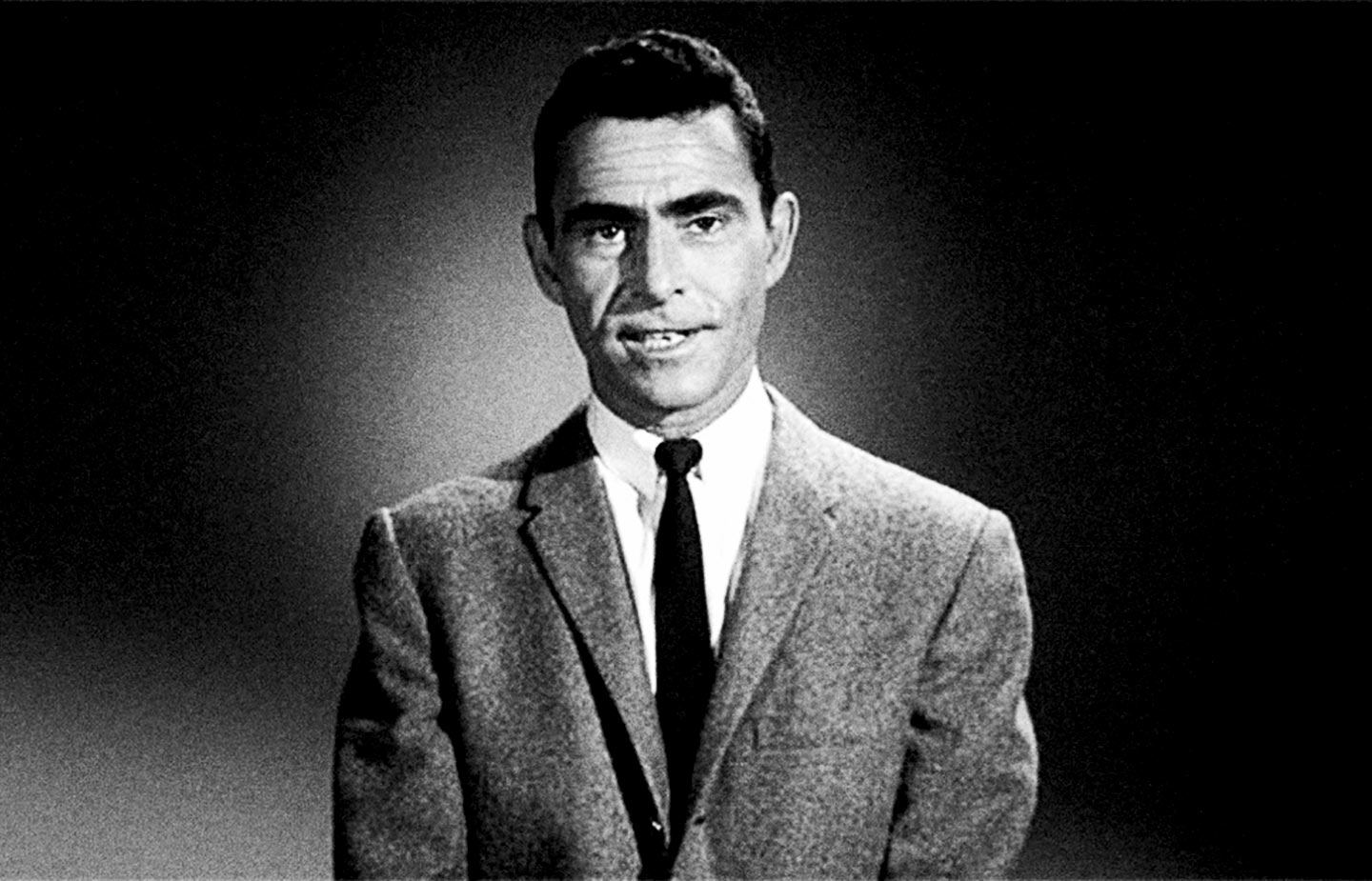